The snake game is a very well known game from the age of nokia phone with green screen, kids and adult spent a lot of time playing it,but non of them was able to finish the game, do you know it was possible o win the game.

In case you forgot how to play the game you just need to steer the snake on the screen to eat all the objects avoiding the edge of the screen and the snake body it self.

Anyone that played the snake game before know how impossible it's to complete the game and see what came next, some of us believe it's totally impossible.

Well yes you can complete the game even that it require a lot of time and efforts, as proove here's a gif that show how the game is completed by a russian, the gif is speed up from 13 minutes to 2 minutes

Strategies and Tips of snake game | Perfect game of snake 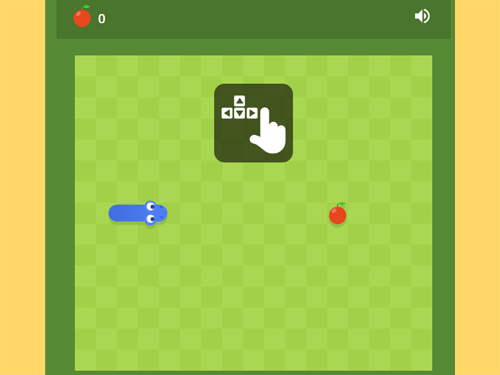 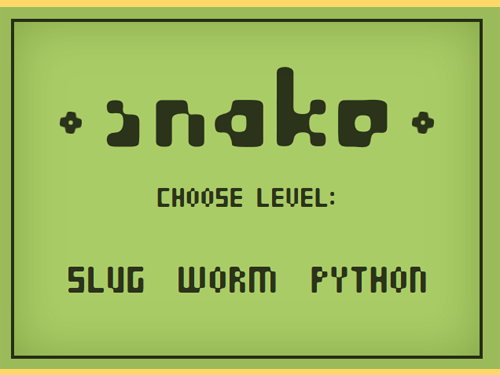 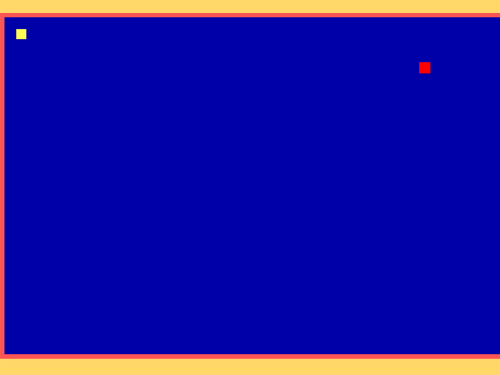 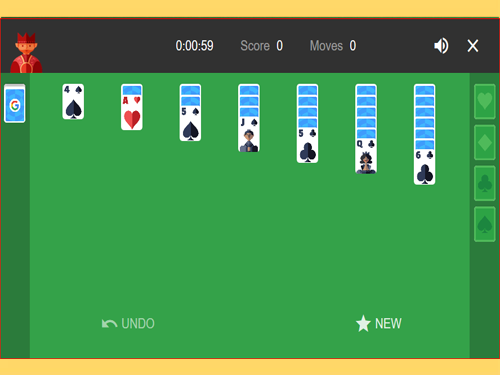 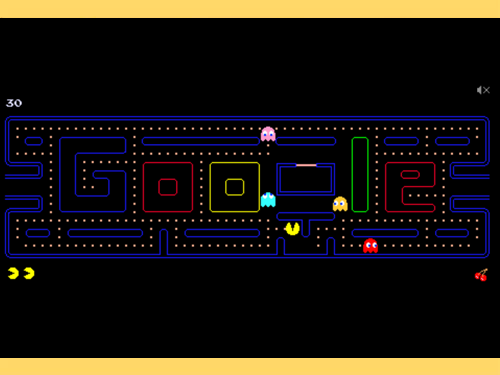 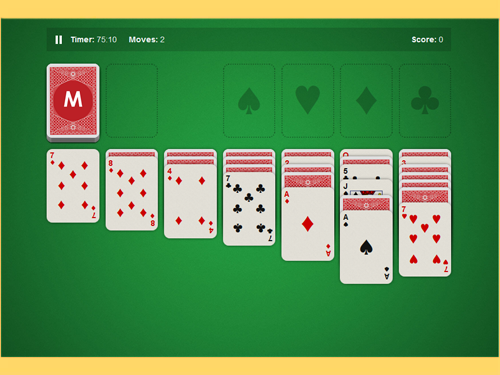 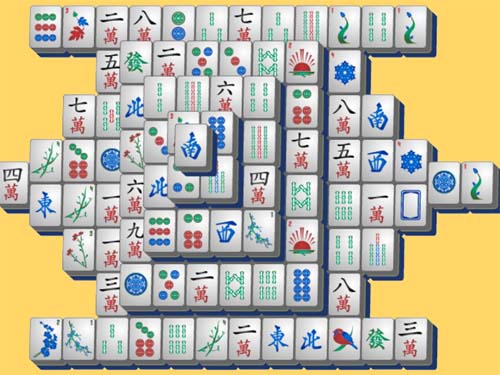 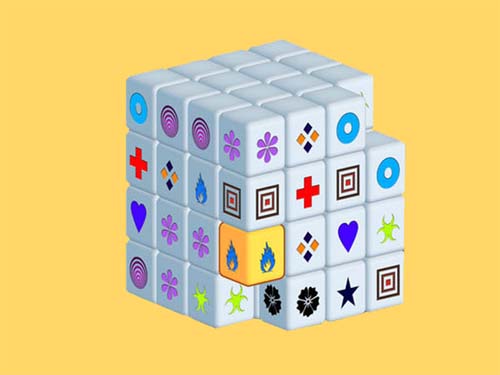 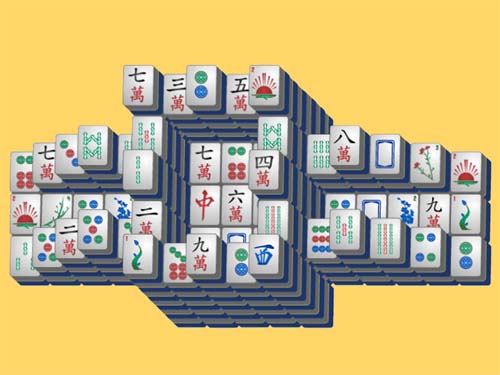 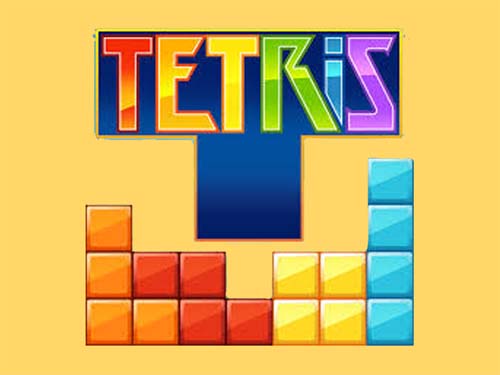 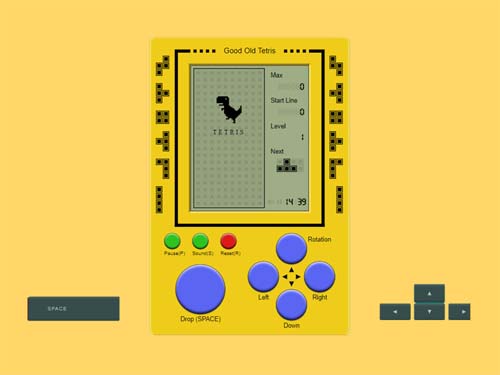